It was scary to make dials at first, but in connecting to fellow voters, it reminded me of how the government should be working for all of us, not just themselves and a few others. 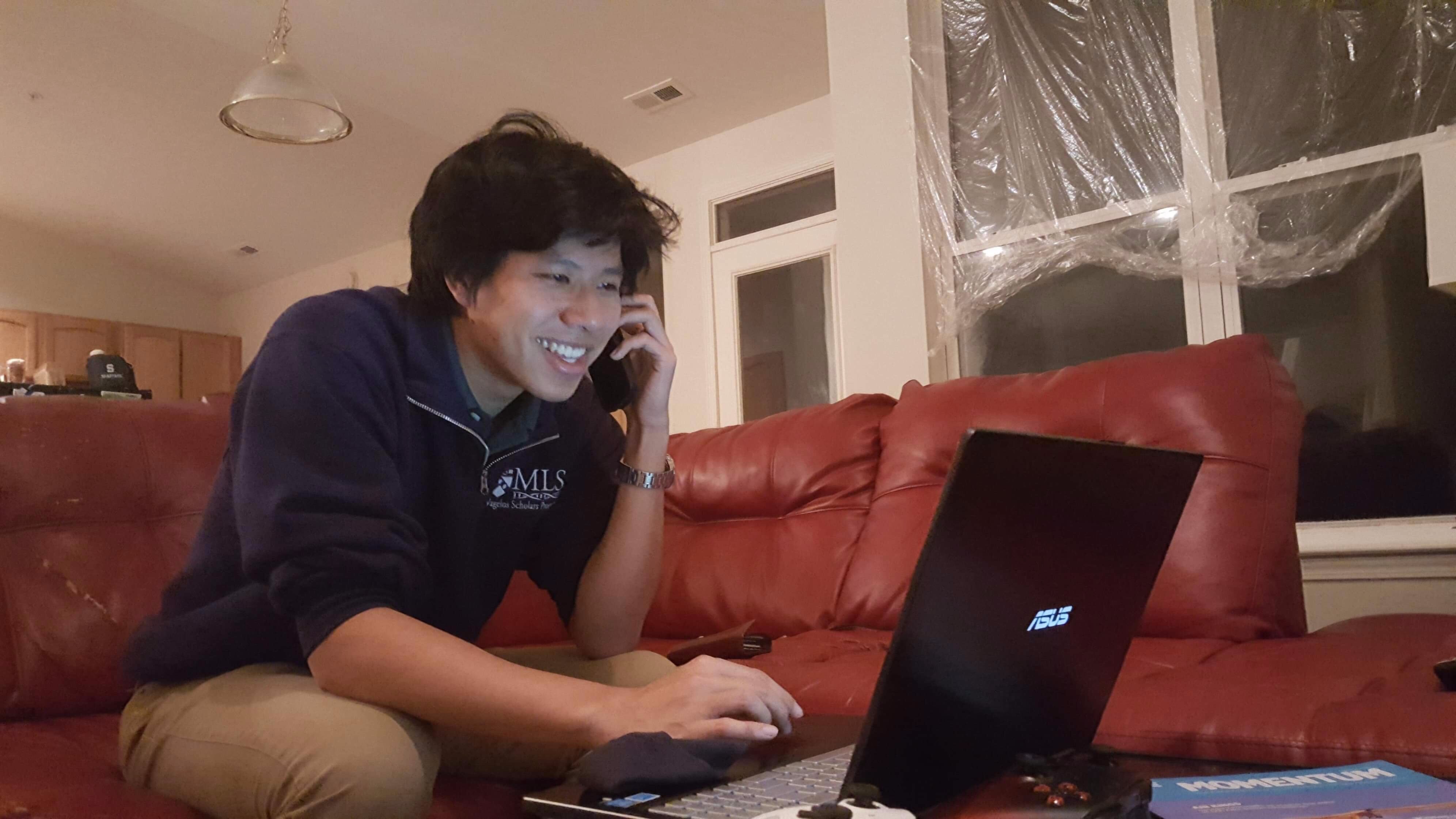 Curtis making dials from his home in Ann Arbor, Michigan.

In Their Own Words is a feature series that I’m running on my volunteers, who are making dials to help the Nevada State Democrats elect some incredible candidates this November. Curtis is one of my long-standing volunteers and has made more than 200 dials since he has started. You can dial too! Make a difference today and reach out to me through e-mail or on Signal at +1(484)702-2952.