A Guide for the Referenda This Election in Taiwan 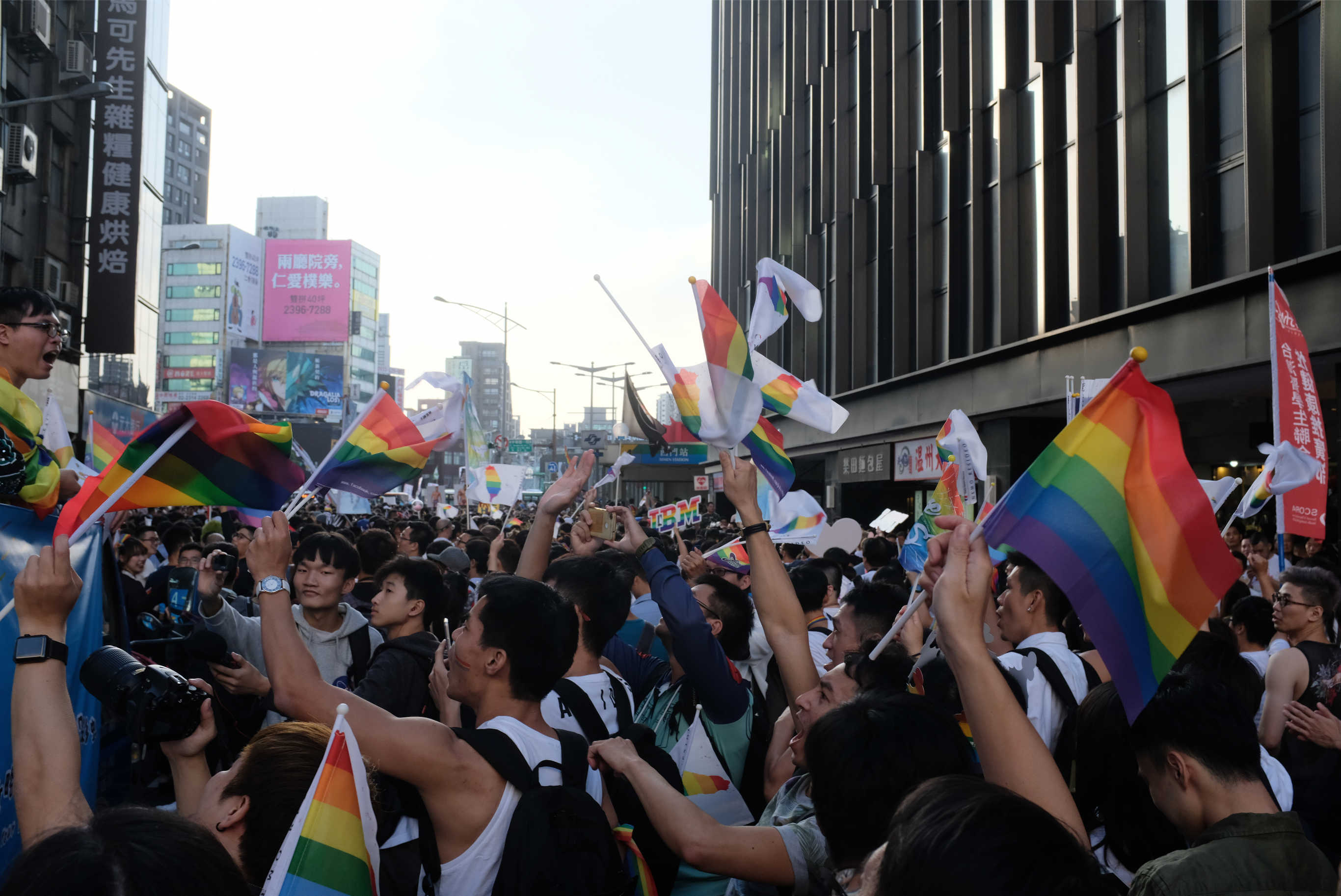 This guide is designed for overseas Taiwanese who might find themselves in Taiwan on election day. Election day is Saturday Nov. 24.

In order to vote, you must be:

With that tackled, let’s tackle voting.

Who do I Vote For?

I can’t provide a guide to voting on your representatives. This is constituency-dependent. Civic hackers have compiled an online voting guide here. You can find your constituency by clicking on its general area and then the exact constituency (for example, I am in Xinyi District, Taipei City. I click on Taipei City (臺北市), and then Hsinyi District (信義區), and I’m now presented with this page. It gives me a list of my candidates, their financial assets, and their experience. For each candidate, you can click 了解更多, which means “Understand more”. You will have to make generous use of Google Translate, or your parents if you want to understand more about your candidates.

What Do I Vote On?

Wow you are really spoilt for choice this year! The current Tsai-DPP Administration has softened the restrictions on bringing a referendum to the public. This means, the public is voting on TEN proposals this year. A whopping FIVE of these are related to the LGBTQ community and marriage equality. In addition, we are voting on everything from green energy to the team name we compete under in the Olympics.

I’ve provided a list of the referenda below and attempted to give a literal translation as well as an explanation of them below. I’ve tried to be as objective as possible, but I have my biases.

The count starts from 7 because there have been 6 referenda in the past in Taiwan.

For context, as recently as 2014, Taiwan generated less than 2% of its energy from renewable sources. The Taichung Coal-Fired Powerplant emits more CO2 than the entirety of Switzerland. That being said, Taiwan is in the middle of an energy crisis because we have closed the bulk of our nuclear plants in the wake of the Fukushima Disaster in Japan and are struggling to switch to renewable resources.

Chinese Text: 第7案：你是否同意以「平均每年至少降低1%」之方式逐年降低火力發電廠發電量？
My English Translation: Referendum 7: Do you agree with the method of “cutting by at least 1% every year” to reduce the amount of fuel-fired power stations?

Chinese text: 第8案：您是否同意確立「停止新建、擴建任何燃煤發電廠或發電機組（包括深澳電廠擴建）」之能源政策？
My English Translation: Referendum 8: Do you agree with “stopping all new construction and expanding any coal-fired power stations” as an energy policy?

Chinese text: 第9案：你是否同意政府維持禁止開放日本福島311核災相關地區，包括福島與周遭4縣市（茨城、櫪木、群馬、千葉）等地區農產品及食品進口？
My English Translation: Referendum 9: Do you agree that the government should preserve its existing ban of food imports from areas affected by the March 11th Fukushima Prefecture Nuclear Disaster in Japan (incl. 4 prefectures around Fukushima: Ibaraki, Tochigi, Gunma, Chiba).

If you support marriage equality, vote no on 10-12. Referenda 10-12 oppose LGBTQ awareness education, sexual education, and propose that marriage remain between a man and a woman. It proposes that a separate process/union (not necessarily called ‘marriage’) for same-gender couples be created instead of just redefining marriage. The folks proposing 10-12 are arguing that same-gender couples should not be allowed to adopt children, or enjoy many of the freedoms that married couples enjoy, which is why they are proposing a separate law.

Chinese text: 第10案：你是否同意民法婚姻規定應限定在一男一女的結合?
My English Translation: Referendum 10: Do you agree that basic law marriage should be restricted to a union between a man and a woman?

Chinese text: 第11案：你是否同意在國民教育階段內（國中及國小），教育部及各級學校不應對學生實施性別平等教育法施行細則所定之同志教育？
My English Translation: Referendum 11: Do you agree that in the compulsory section of the national education curriculum (Junior High School and Elementary School), the Ministry of Education and schools should not implement sex/gender equality education and LGBTQ education?

Chinese text: 第12案：你是否同意以民法婚姻規定以外之其他形式來保障同性別二人經營永久共同生活的權益？
My English Translation: Referendum 12: Do you agree that methods outside of basic-law marriage should be used to protect the right of two same-sex people to enjoy their right to live together forever?

Those of you who follow Taiwan in the Olympic Games know that we are not allowed to participate as ‘Taiwan’ but only as ‘Chinese Taipei’. This referendum is not endorsed by the IOC or any international body and will not necessarily lead to a change in how we are represented on an international level. It will change the name we apply to these events under.

Referendum 13: Participating in the Olympics Under the Name ‘Taiwan’.

Chinese text: 第13案：你是否同意，以「台灣」(Taiwan)為全名申請參加所有國際運動賽事及2020年東京奧運？
My English Translation: Referendum 13: Do you agree that the name 「台灣」(Taiwan) should be used when applying to all international competitions, including the 2020 Tokyo Summer Olympics?

If you support marriage equality, vote yes on referenda 14-15. These are pushed by the LGBTQ community in Taiwan and push for the Ministry of Education to adopt sexual education as well as education for marriage equality. In addition, they ask that marriage simply be redefined as a union between two people instead of between a man and a woman. LGBTQ couples under this legislation will enjoy ALL privileges currently afforded to heteronormative married couples.

Referendum 14: Legislating Marriage Equality Through An Amendment to Basic Law

Chinese Text: 第14案：您是否同意，以民法婚姻章保障同性別二人建立婚姻關係？
My English Translation: Referendum 14: Do you agree that an amendment to the basic law should be used to protect a marriage between two people of the same gender?

Chinese Text: 第15案：您是否同意，以「性別平等教育法」明定在國民教育各階段內實施性別平等教育，且內容應涵蓋情感教育、性教育、同志教育等課程？
My English Translation: Referendum 15: Do you agree that the “Stipulation on Gender Equality Education Laws” should be used to implement gender equality education at the Elementary and Junior-High School levels, which includes classes on emotional education, sexual education and LGBTQ education?

Referendum 16: Stopping the Cancellation of Nuclear Power in Taiwan

Chinese Text: 第16案：您是否同意：廢除電業法第95條第1項，即廢除「核能發電設備應於中華民國一百十四年以前，全部停止運轉」之條文？
English Text: Do you agree to remove Article 95 Section 1 from the Electricity Business Law, and in doing so, remove the “Stipulation to stop all nuclear power plants before the 114th Year of the Republic (2025)?”